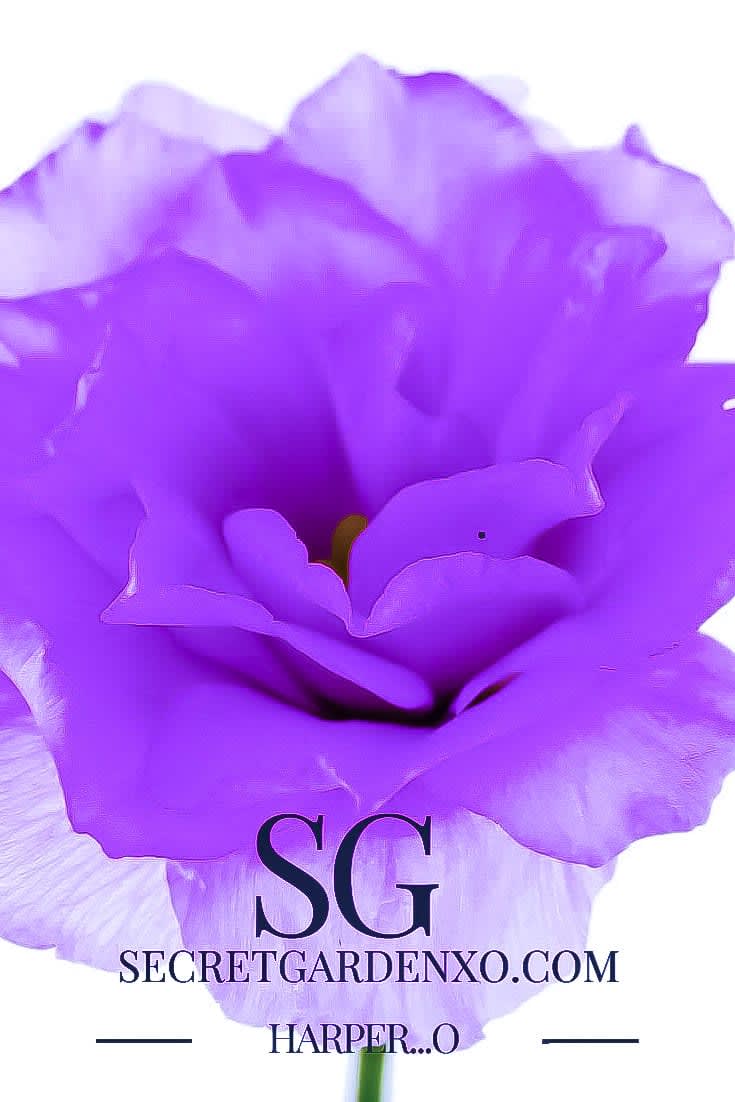 Both men and women experience orgasms, of course, but scientifically speaking, female orgasms are divided into two types. First, let's define some terms: Female external genitalia - the part you can see - is technically called the vulva. The vagina is actually the internal canal housed by the vulva. And the clitoris is the small, extremely sensitive organ above the vaginal opening. The clitoris was "discovered" by male scientists back in the 16th century, although it's safe to say women were aware of it earlier.

Here's the critical part: The clitoris is the external tip of an entire system of internal nerves and muscles called the clitorourethrovaginal complex, or CUV, that surrounds the vagina and the urethra. Since there are external and internal portions of the CUV, there are two types of orgasms women can experience: clitoral and vaginal.


Most women reach orgasm faster via clitoral stimulation, and with good reason: It has more nerve endings than any other human body part, male or female. But internal vaginal stimulation can also trigger orgasm - in the end, it's the same bundle of nerves and muscles.

Whether vaginal or clitoral, male or female, all orgasms have the same general effect on the human body and brain. Rhythmic contractions relax aroused muscles and the brain issues forth a flood of feel-good hormones like oxytocin, dopamine and prolactin. These chemicals have direct and measurable health benefits. With orgasms, everybody wins.

An email will be sent to the owner